THE WAIT IS OVER: TUMBLR GOT ITS VERY OWN MESSAGING APP 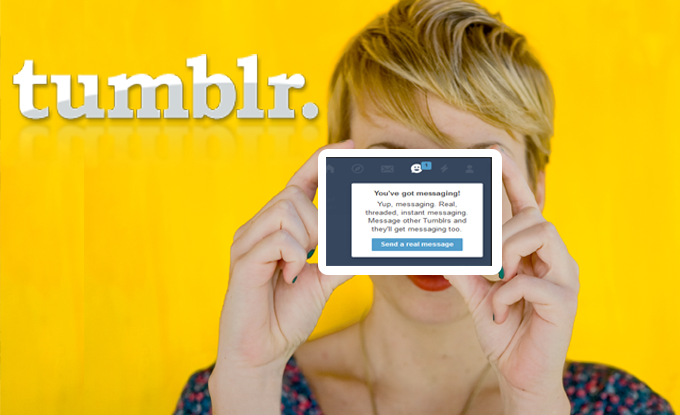 Home » News » THE WAIT IS OVER: TUMBLR GOT ITS VERY OWN MESSAGING APP

The time has come for Tumblr users to rejoice — their requests have finally been answered. Tumblr’s management announced that the microblogging platform and social networking website will soon get its own messaging client.

Tumblr, or as developers dub it: “the easiest way to blog”, got its popularity and user base a while ago. Simplicity in use combined with broad functional capabilities was enough to turn quite a few heads towards this app. Users were given the opportunity to post photos, videos, texts, links, audio files, quotes and chats. Plus, all of the published material could be commented on or shared. However, as it turns out, users needed personal communication to be completely content. As product engineers were going through user feedback, they noticed that one request stood out more – instant messaging. 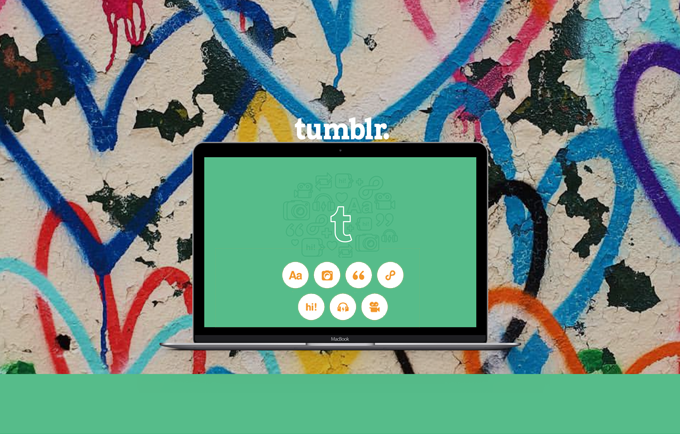 So, there you have it. The Yahoo-owned company took the popular opinion to heart and started developing its messaging app that is soon to be released into the public. App representatives noted that the new communication service will be available on Tumblr’s desktop version and, of course, iOS and Android devices.

The chatting feature will be sent out virally: one-on-one messaging will be available to the first 15 hundred users, who will then spread the service across the network. In order to activate the freshly-baked feature, you need to receive a message from a user, who already has this function. The received message is what activates the innovation on user accounts. This method of promoting the product was chosen for testing purposes, so that if a user comes across an error, app engineers have an opportunity to quickly fix it. Furthermore, the viral spread of the messenger will give the app team time to gradually bring the app into tip-top shape, over the course of several weeks. App creators claim that this will give them enough time to analyze and fix all problems. 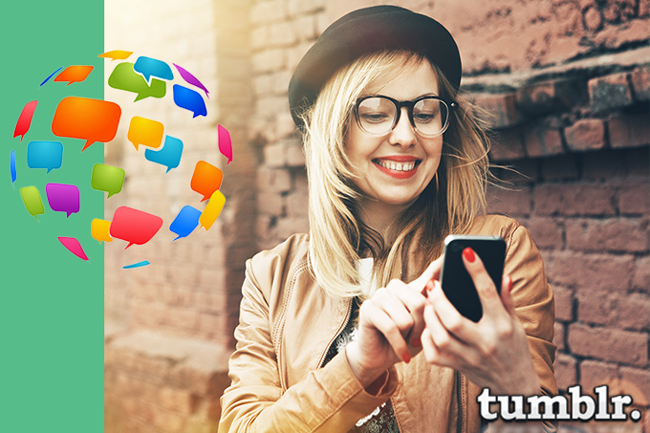 Even after the messenger’s been fully set on track, users will temporarily have to make do with private chats. Group chats, animation and GIF support is still under development and will be implemented later on.

The company claims that the new messaging app was created with the sole goal of satisfying Tumblr user demands and that it is in no way planning to catch up with such giants as Facebook Messenger, Snapchat or WhatsApp.

Although, in all fairness, we can’t neglect the fact that Facebook Messenger was once created with the same goal – provide Facebook users with a communication app. Therefore, Tumblr messenger’s future can go in any direction. Perhaps, it will soon become one of the most popular and widely-used messaging apps.