WOWAPP – MESSENGER THAT PAYS ITS USERS 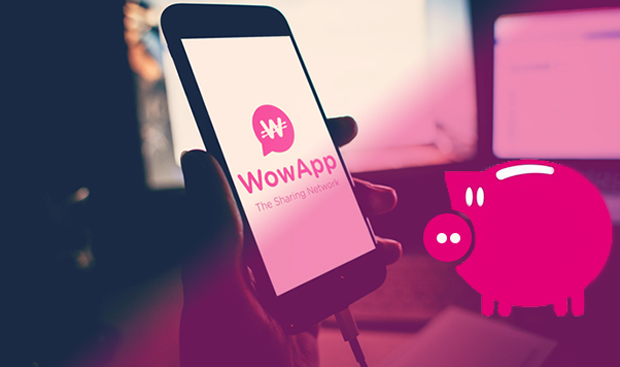 Now that communication apps are developing fast, users expect messaging apps to provide a whole lot of services and can hardly be surprised by anything new, whether it is brand chats, simultaneous translation during A/V calls, or an app helps you search for those who would come along to the cinema. But nobody would ever expect a messaging app to start paying its users – that’s for sure. 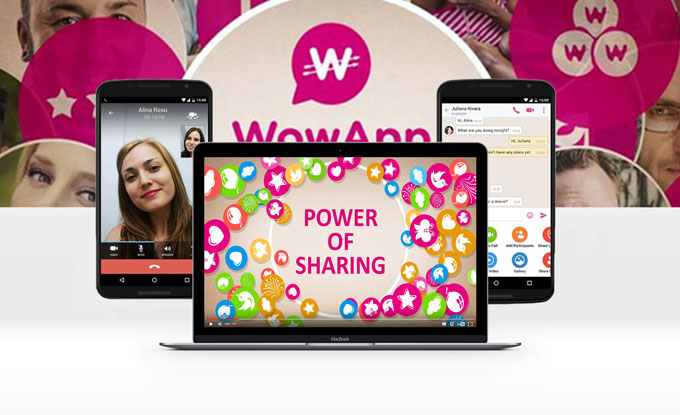 Still, little time has passed after VIPole introduced its own affiliate program that actually pays users and then a new messenger has appeared that promises to give users a chance to earn.
WowApp is a new messaging app that pays people for using it. The app’s site says that users earn WowCoins for anything they do in the app. These WowCoins can be easily converted into ordinary money and withdrawn to a personal account or spent on charity. The development team says that they plan to monetize the app by selling advertising spaces. 70% of this income will be used to make payments to users. 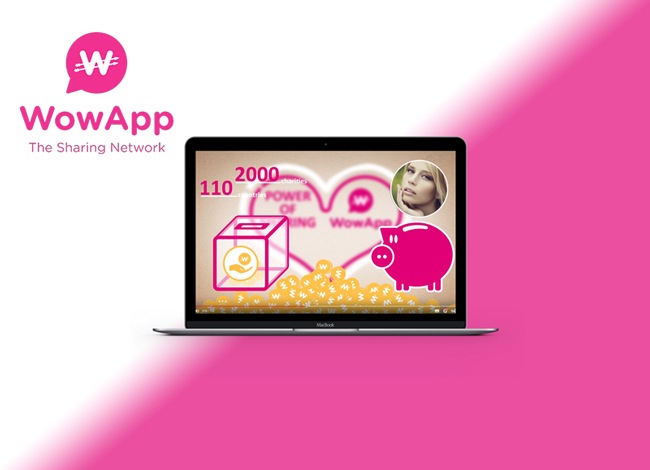 To be fair, it should be noted that the messenger’s features can easily compete with the acknowledged market leaders. WowApp runs on Windows, Mac, Android and iOS, so you can use it on both a smartphone, a tablet or a PC. All data get synched and is easily accessible on any device. 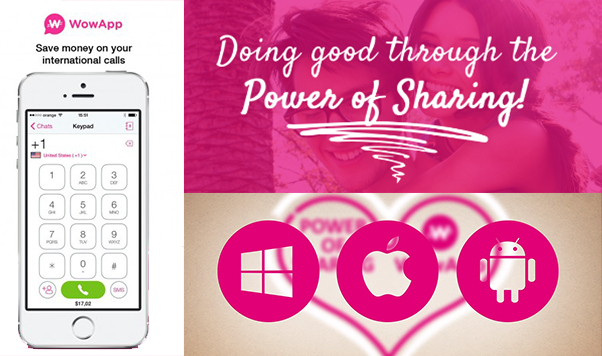 The app offers the opportunity to send text messages, share files, set up private and group chats, conduct free A/V calls and conferences, etc. The only thing that users have to pay for is international calls. Meanwhile, some are installing the new free app, and others are trying to figure out what this ‘free lunch’ will cost them. Hopefully, the new messaging app will stand the competition and its users will not only benefit from working from it but also get paid.