Viber App Out On Apple Watch 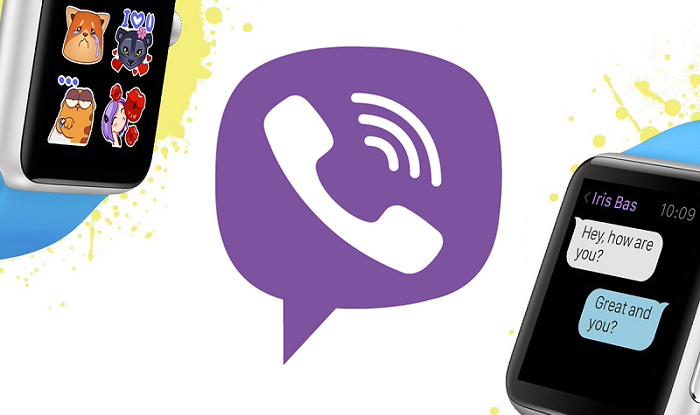 The release of the smart watch has, undoubtedly, marked a new starting point not only for technological developments, but for messaging applications as well. For example, one of our favorite apps, Viber, has gone down the same path that its rivals, Facebook Messenger and WhatsАpp, did. Viber too has rolled out watchOS 2 for the Apple Watch. This version of the app lets users send out messages in a single tap. 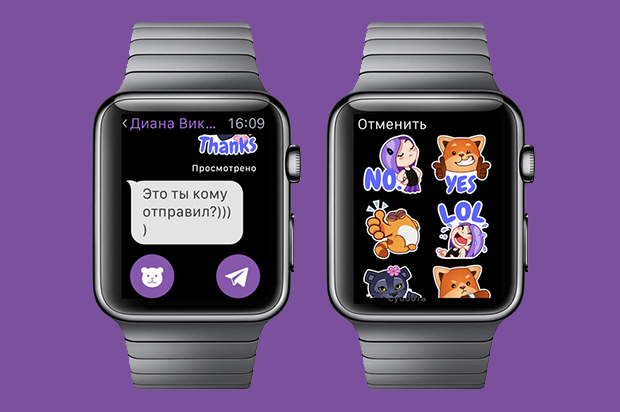 It is worth mentioning that the messaging app is ideal for the Apple Watch, because the electronic wristband fully supports all of the app’s key functions. Users can communicate by exchanging texts, audio messages or stickers. 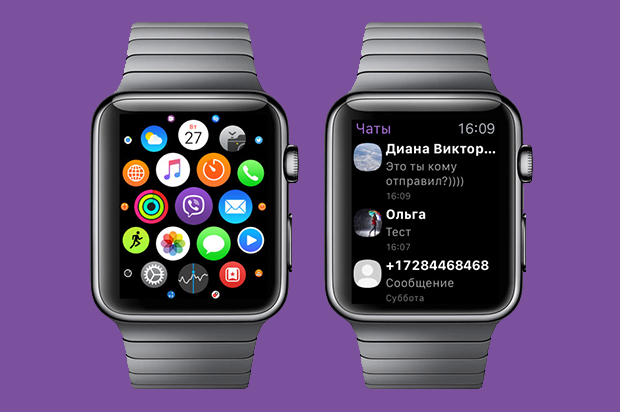 Some standard Viber functions are missing in the wrist version of the app. You won’t be able to make video calls, transfer files or access your message history, but this has absolutely no effect on app usability. The new version will definitely make communication easier for owners of the Apple Watch, since you no longer need to look for your iPhone to read a message. You just need to look at your wrist!