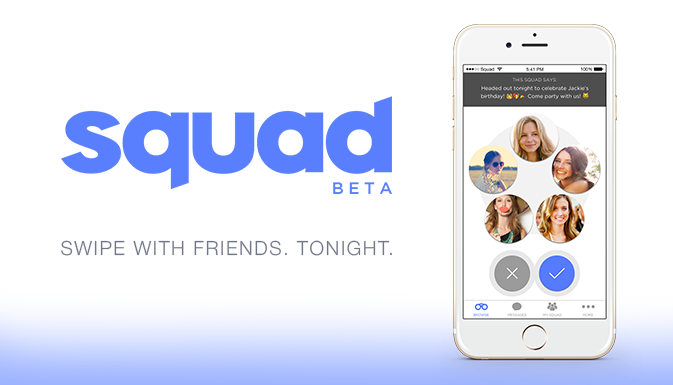 Friends will give you care and attention, according to Freddie. Apparently, with this in mind, a NYC startup company has developed a new messaging app Squad. 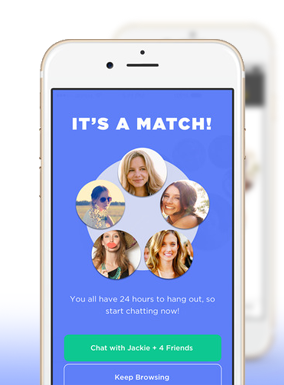 According to the founder and CEO Adam Liebman, the main goal of the new app is to let a user form his own squad to go out and meet another company. Whether it will be a party or will end up with a date, it does not matter. You can find other squads online and signal them whether you’d be interested in meeting up or not. Naturally, if somebody from your ‘squad’ suddenly meets the love of his/her life, the two of them will leave on their own but setting up dates is not the main goal of the app.

After you install Squad, you form a group that you plan to go out with on a given night. It may consist of either your friends or even strangers. Each member of a ‘squad’ has his own profile. 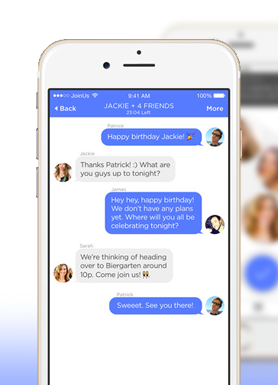 Curiously enough, unlike other messenger apps, chatting in Squad prepares you for an actual offline meeting with another group. As we can see, this app offers a combination between online communication and socializing offline. It will be especially relevant for those who is frustrated about not having any plans for the coming night.

The app was released on October 19, 2015, in New York City. In the near future, the development team plans to roll out their product to markets of other countries. At the moment, Squad is free to download and supports 20 languages. The messenger runs on iOS. The team behind the messenger does not say whether the app versions for other OS will be released too.