TextMe Up: MANAGE MULTIPLE PHONE NUMBERS, FROM ONE DEVICE 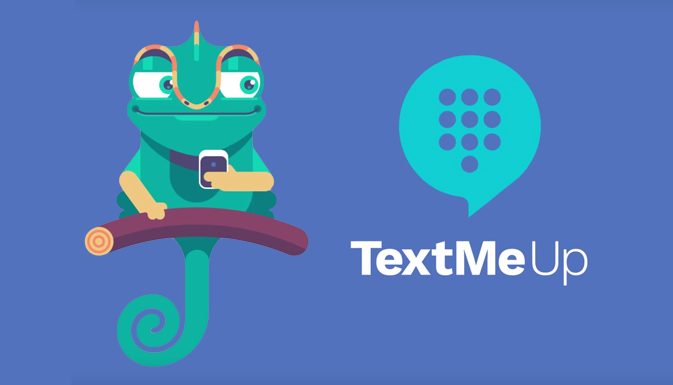 Rarely will you find dual sim telephones in Europe. But what should people that are forced to use several phone numbers do?

There is a solution – the new application TextMe Up, created by TextMe messaging app developers. With TextMe Up, users can create several mobile numbers on a single device and text or call anyone, including those, who haven’t installed the app at hand. 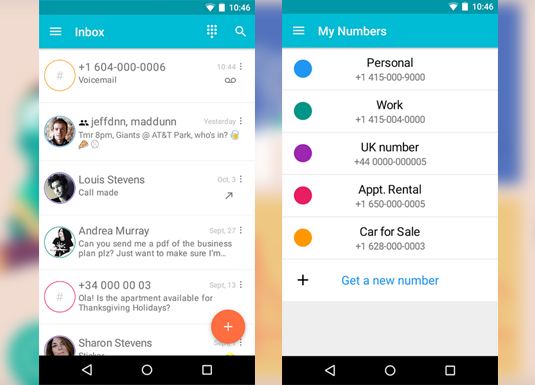 Now, managing (creating, removing) all your phone numbers on one device has become a reality.

It should be noted that you can only create phone numbers with specific international country codes: the US, Canada, Great Britain, Germany and France. 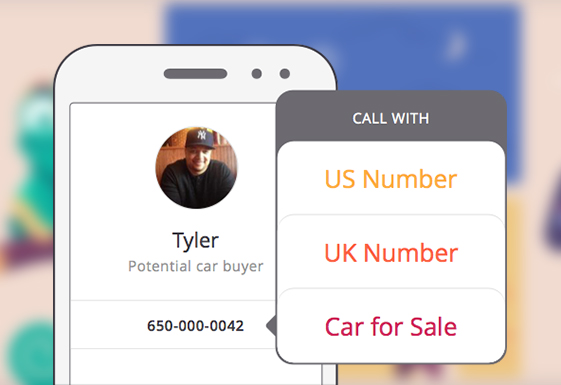 A special icon and color are assigned to every phone number from a specific country.

It won’t cost you a thing to register your first phone number in the app. Additional numbers will, however, cost you up to 3 US dollars a month, depending on the location. But it’s not all bad news – each extra phone number will give the user 30 app credits. 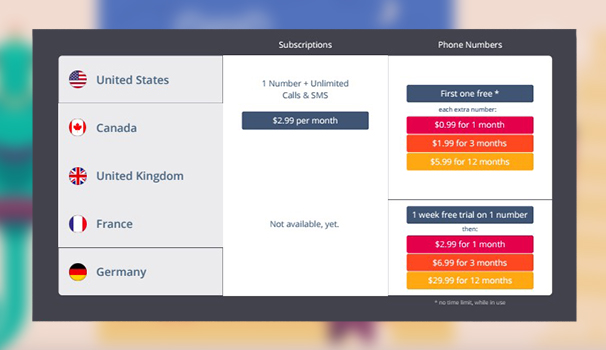 By the way, there are two other way of getting credits: buy or earn them by watching ads. App credits are useful when it comes to making calls or texting subscribers from any of the 200 nations worldwide.

Note that TextMe Up has several competitors: Swytch, Shuffle, and Burner. For the time being, the app has been downloaded around 35 million times.

You guessed it – only iOS and Android gadget owners are able to enjoy the app’s features.