SYMPHONY STARTUP GETS $100 MN FROM GOOGLE 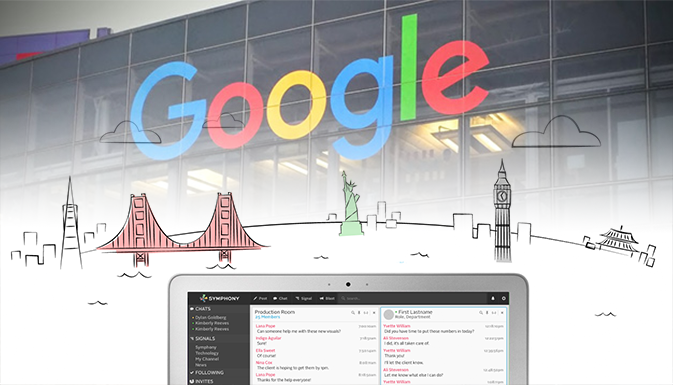 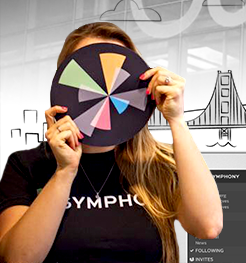 Symphony, a communications platform for teamwork, has recently raised an investment of $100 mn from Google and other major companies. Among them were Natixis, Lakestar, UBS, Societe Generale and Merus Capital.

The reps of the Californian startup Symphony Communication Services said that they would use the newly acquired tranche of funds for enlarging their user base and rolling out to new markets.

David Gurle, Symphony CEO, also added that initially his plan was to raise $50 mn. However, taking into account the huge demand of investors, he decided to double the amount.

Gurle says that he does not plan to raise any more funds, since he believes his startup has got enough cash. 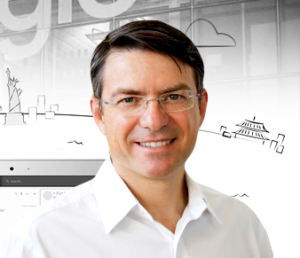 As of now, the total amount invested into the messaging app equals $166 mn. Adding up all the investments, the startup is valuation is $650 mn.

The development team reckons it will be mostly popular with small companies, since the service is free for individuals and groups of less than 50 people.