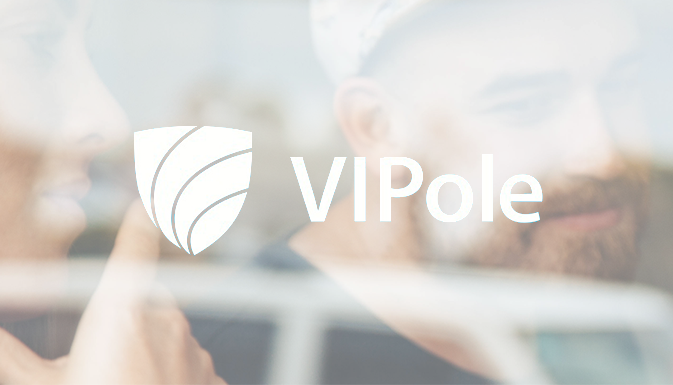 Security of message exchange and confidentiality of transferred data have long become a sore point for most IM app users. Naturally, this is the reason for new protected IM services to appear and for older messengers to increase the number of their options. 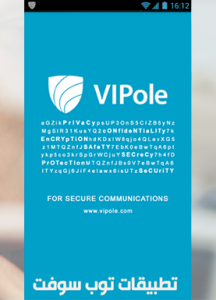 VIPole encrypted messenger, which has long been known to the owners of Windows, Mac OS, Linux and Android devices, is preparing to launch versions for iOS and Windows Phone hoping to increase the number of its users.

In her interview, VIPole Marketing Director Julia Salnik said that their project started as a service for an internal use grew into VIPole versions for teams and corporate work. It has a system with several levels of security and a great number of features to suit all types of users. 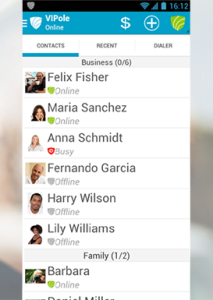 The VIPole team announced the beta testing stage for iOS as early as in August this year. A message on the company’s official website says that since VIPole is eager to release their product for iOS users, the early iOS version will support only text messaging and voice calls.
The number of features will be expanded with each new update. The development team promise that the users of the iOS versions will soon receive the whole range of options available on the PC version of the app. 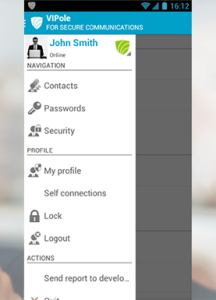 The message on the VIPole’s website also emphasizes the fact that the first iOS version is for iPhones only and the happy owners of iPads will have to wait a little longer.

Besides, if the VIPole development stage for iOS is well known and users hope to lay their hands on the product already by the end of the year, development for Windows Phone so far remains just a fact with no details or announcements. The only word that VIPole gave it potential Windows Phone users was “soon”.

One way or another, the only thing owners of iOS and Windows Phone gadgets can do is believe that the final product will worth waiting this long.