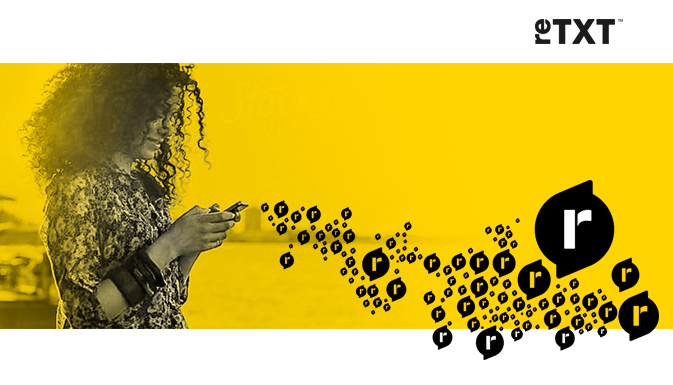 The other day, the development team behind the unique reTXT messenger presented an updated version of the app for portable devices running on iOS and Android. From now on, the app is absolutely free. 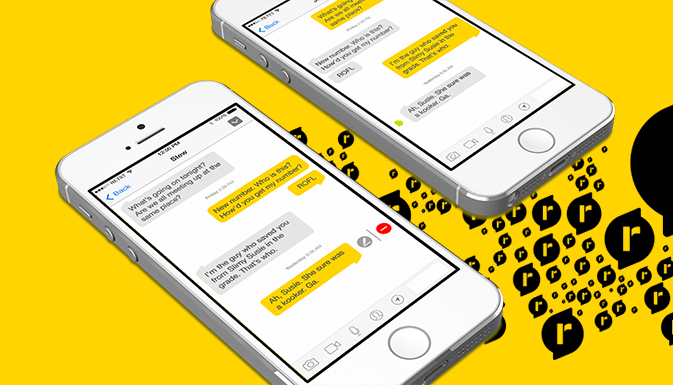 When making the app, the developers set themselves a goal to create an alternative to a standard chat on mobile devices. Well, the product has indeed proved to be off the beaten line.

E.g. not all IM apps allow users to delete or edit their messages. reTXT provides them with such an opportunity. Besides, the developers have implemented an interesting function called Clarification. For example, if a message in a chat thread is unclear to you, you can swipe on it, thus letting your recipient know that you want a clarification from them. 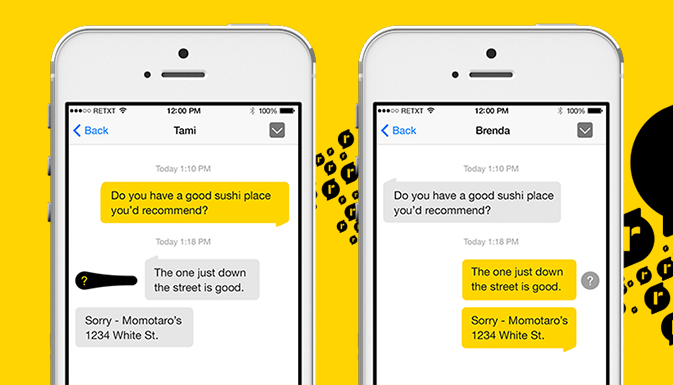 While corresponding, a user doesn’t have to worry that his messages will be intercepted by third parties: the app team has taken good care of data security. 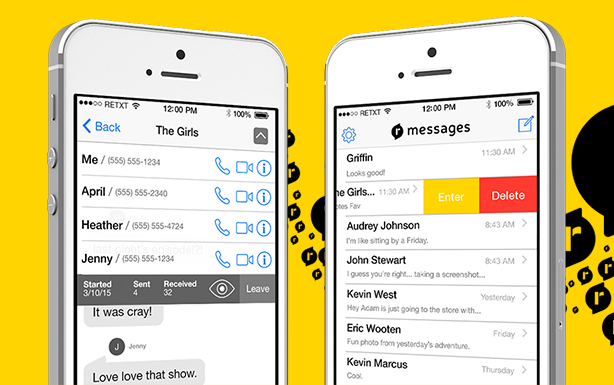 One more good point is that a user, who has several devices running on the same platform, will be able to connect to his account through any of them.
In the near future, the development team promises to make a desktop version of the app.