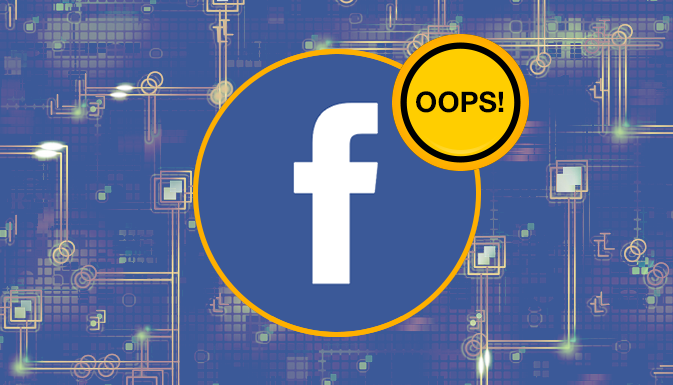 The world’s largest social network Facebook went temporarily offline. On September 24, its home page showed a message “Sorry, something went wrong” or even “Service unavailable”. Mobile apps did not show updated newsfeed either. 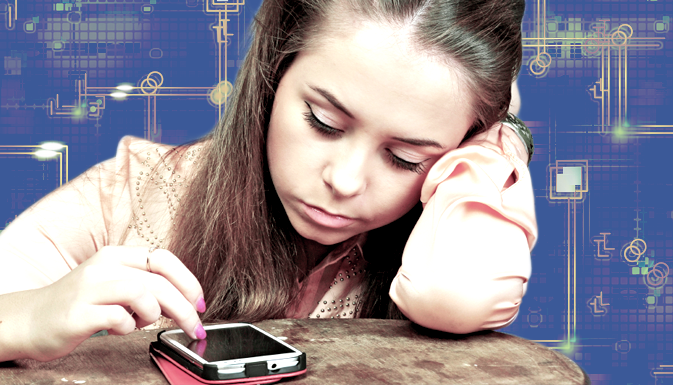 The corporate Platform Status page, which usually shows a description of failures in Facebook’s work and shows the target time when the problems would be fixed, was also unavailable.

Despite the fact that the social network crashed for about 20 minutes (from 16:30 to 16:48 GMT), the news spread along the Web like fire. Even BuzzFeed posted an article about this with the headline: “Facebook is down :/” 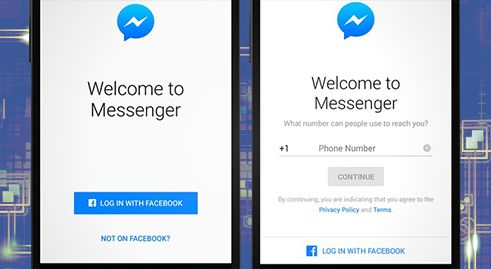 One can definitely say that this Facebook failure touched users all over the world – over 1.4 billion of them, according to Facebook’s figures.

Last time it happened was January 2015. The problem was blamed on hackers; however, the truth proved to be much more prosaic. The reason for the crash was an error made by the development team.