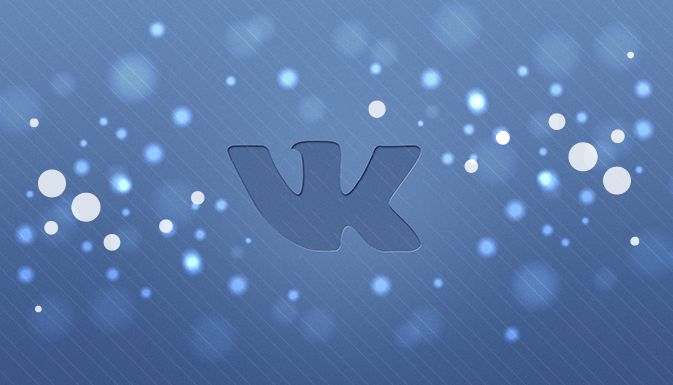 The top management of VK, a popular Russian social network owned by Mail.ru Group, is concerned about the safety of its users. 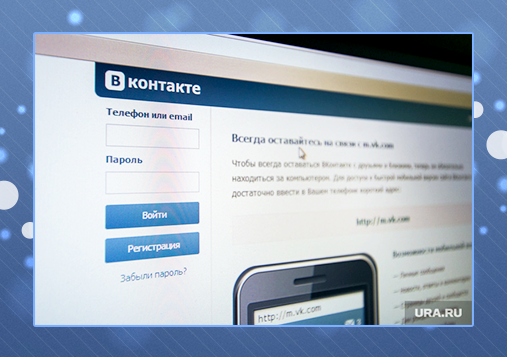 Growing fears have resulted in the development of a new encryption protocol, specifically designed to protect the personal data of VK users.

VK’s COO Andrei Rogozov said that “We really are working on developing a mobile protocol to accelerate the operating speed of our applications and ensure a high level of data transmission security”. 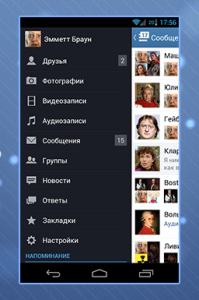 The company hopes that the new protocol will help increase the speed at which users exchange information. Once they are done working on the new protocol, engineers are planning to do what Facebook did – release VK’s very own messaging app. The software will have an Android, iOS, and desktop (Windows and MacOS) versions.

Having said that, the initiators of the idea have not yet reported on how they intend on making the switch to the new protocol. It is also a mystery how third-party VK app developers will be notified: the new protocol is integrated not only with the social network, but with third-party software as well.

According to TNS Russia’s July data, VKontakte is the most frequently visited Internet service from a mobile device in the Russian Federation. YouTube and Google came in second and third in this rating, respectively.