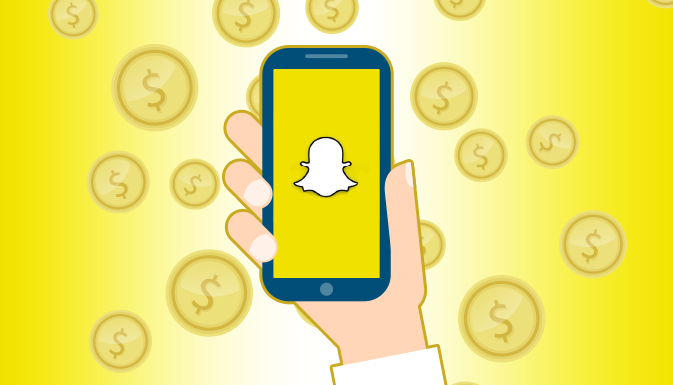 Many Snapchat users have probably felt like rereading an important message that they received in the app. Fortunately, Android and iOS gadget owners can now make use of this opportunity: the latest app update allows users to look at deleted messages once again, but for a small fee. 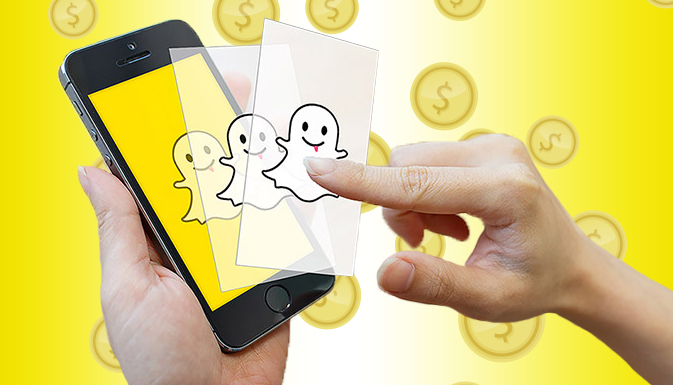 Restore three messages for $0,99, ten for $2,99 and twenty for $4,99 — these are the rates offered to users by Snapchat developers. Note that the messaging app already had a similar function in 2013. Back then, users were able to restore only one message a day.

On the one hand, this decision can be regarded as a well-thought-out financial move: app engineers make their product special and then they make a fortune off of it. On the other hand, it’s good to see companies try to make money like this and not through typical advertising. 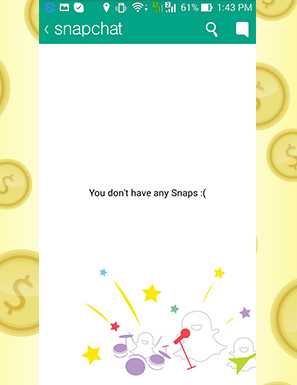 Today, the photo and video exchange service has quite a few competitors, which is why the company simply must offer new unique features with every single update. Along with the ability to restore messages, Snapchat creators also presented another function called “Lenses”, which enhances photos with cool fun effects.