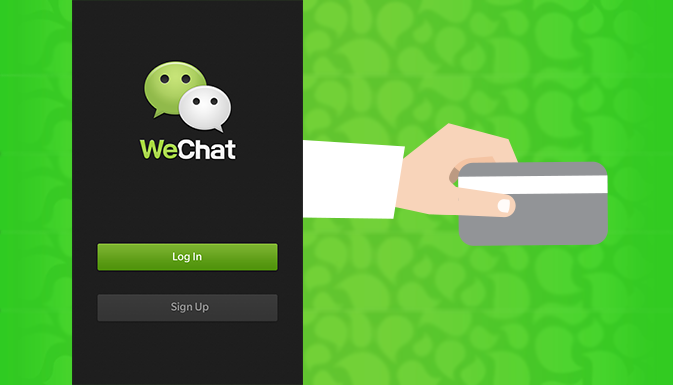 The Chinese version of mobile app WeChat has released a service that allows users to take out loans without any restrictions. The service got a very straightforward name – Weilidai, which means “small loan” in Chinese. 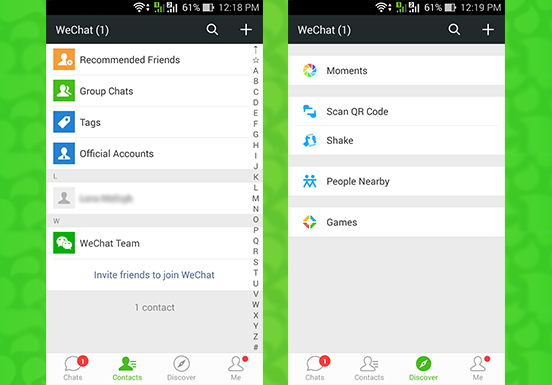 It doesn’t matter how big or how small the loans are. The fact is that this service will give users the opportunity to receive a loan of up to 200k CNY ($31,000)! WeBank – a bank established by Tencent, which, in turn, owns WeChat, will deal with all operational matters regarding the issue of loans. According to reports, the messaging app’s user base is predominantly made up of white-collar workers with average level of income. 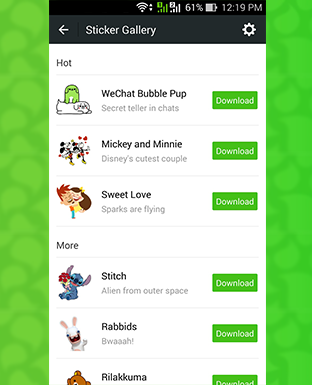 According to Bloomberg statistics, WeChat is coming across as the most rapidly growing app in online communication. In the last quarter alone, its user base increased by 37%, taking the overall number of users to 600 million people. If we take into account the messenger’s overall popularity, it is actually ranked fourth in the world among its peers. For instance, QQ has an audience of 843 million users, WhatsApp – 900 million, and Facebook Messenger supports 700 million users.

The creator of Ubank noted that the moneylending model is perfect for WeChat, since it doesn’t possess any extensive info on its users, unlike many social networks. Moreover, a high interest rate on loans will help the company avoid huge financial losses associated with non-return funds.

To recap, in August, Facebook reps said that they were planning to provide financial institutions with information on their users, so that the former can easily identify the latter’s level of reliability. The main parameters of the provided data are as follows: information on friends, visited places, as well as information that users chose to hide.