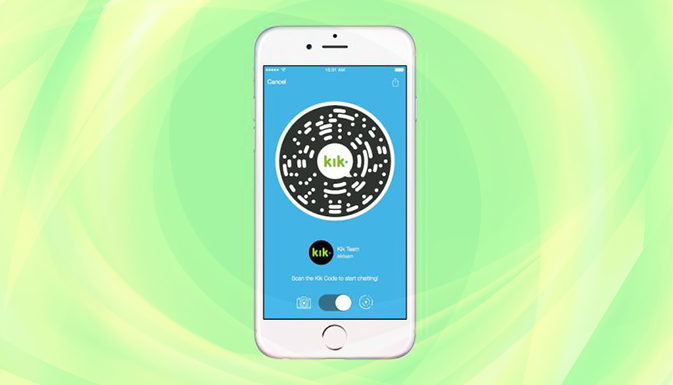 It isn’t know whether Tencent representatives said something during the Kik investment deal, or whether the conclusion was independently drawn by Ted Livingston’s team, but the fact remains: the Canadian messaging app ripped off one of the main features of Chinese messaging app WeChat – the QR code.

Last month, company co-founder and CEO Ted Livingston spoke highly of the results of WeChat’s QR code campaign in China. According to him, it’s just great to be able to buy mineral water or print out a photo using a simple image. 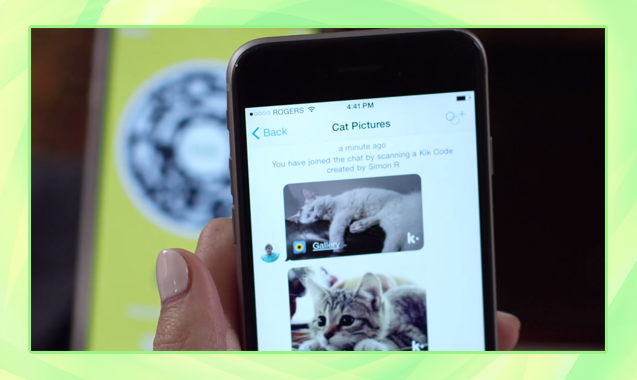 Such strong user involvement is, of course, Kik long-term goal. However, we have to say that “Kik Codes” started out small. QR code scanning in the app allows users to contact one another, add new participants to group chats or – what is more important today – get in touch with brand accounts right in the app. 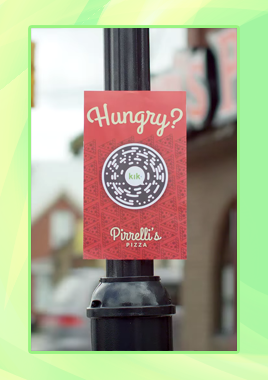 Mike Roberts, head of the messenger unit at Kik, said that QR codes were initially meant to be used to connect the 240 million registered users. However, brands came to like the convenience of using QR codes very quickly. The latter liked the idea of people getting in touch with them via QR codes, and they were especially intrigued by the additional opportunities that come with the technology.

Last year, the Canadians offered brand channels, so that people can start a direct dialogue with them. The idea turned out to be quite a success – according to internal stats, about 16 million users talk to brand bots and they have exchanged a total of half a billion messages to date. As you might have guessed, “Kik Codes” wants to make the best of this hype.

Roberts went on to say that users have a relationship with brands and apps. The question is how to give it a nudge. Kik, like many other apps, has handles or nicknames. Therefore, there’s no more need to bring up phone numbers, but people have to be ready to enter a nickname or brand name. So, the final obstacle is to remove all the “hard fingerwork”. The trick is to get users to scan a code when they don’t know what to expect. It could be an ad or a coupon. Kik is aiming to solve this matter. 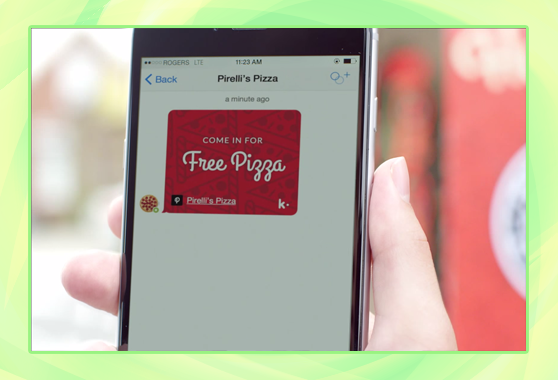 QR codes have another function in addition to connecting users and brands: they provide communication context. For example, a lot can depend on where the code is placed, which code was scanned and so on. The content of the code can change depending on the aforementioned details: new directions, discounts or something else. In any case, what’s important is that QR codes allow to start a dialogue for future opportunities.

The messaging app doesn’t focus on serving brands and making their lives easier, despite the fact that a ton of money can be made there. Recently, the company presented several music communities that have the potential to increase user involvement. As for Kik Codes, its role is to help users contact each other — the same way that Snapchat, WeChat and several other rivals unite their users.