Weird Hangouts Glitch — Not Everyone Can Chat 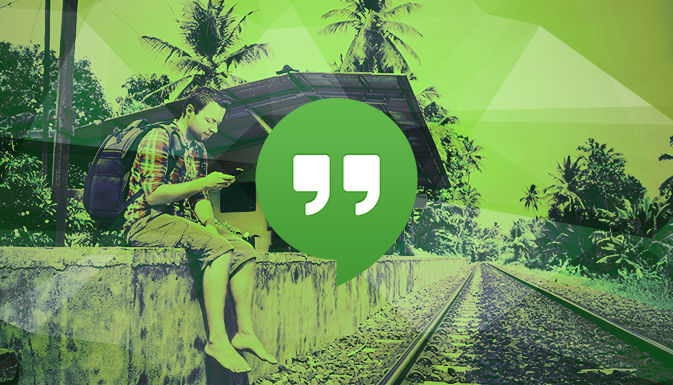 Home » News » Weird Hangouts Glitch — Not Everyone Can Chat

If you are an Android user we suggest that you don’t rush to update your default Google apps that include the new version of Hangouts (4.0). Due to a developer error, some users of the latest version will not be able to connect to the message server. 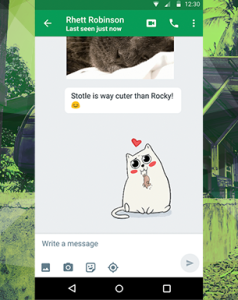 Western media reports on how the bug manifests itself: if Hangouts is blocked in one of your accounts, it won’t work on any other account. In other words, if you have a corporate email client on your device and Hangouts has been blocked by the administrator, then all of your other accounts, including personal, won’t be able to reach the message center. 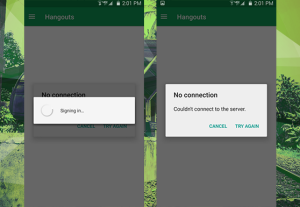 The problem is, of course, significant, but not unmanageable. First of all, you can just go back to the previous version 3.3. Another option is to delete your corporate account from the device. There is also a third option that specialists suggest not to use: ask the administrator to grant Hangouts access to the corporate client.

Most forum participants agree that such flaws bring shame to Google, especially after such an impressive update with material design and the introduction of a number of truly interesting and useful functions and features.

Moreover, rumor has it that Google is well aware of the problem, but hasn’t even the approximate dates when it will be solved.