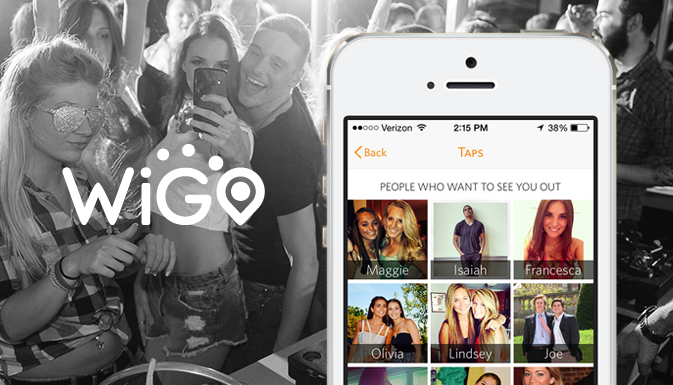 Wigo app has made a decision to move to new markets. Wigo is an app that allows finding and contacting your college mates, so you can set up a meeting or even go out somewhere. Currently Wigo is experiencing a very serious customer decline. This fact contributed to the idea of launching Wigo Summer service. 99% of its budget are targeted to get customers from New York and Boston, where the majority of college alumni go and settle down. 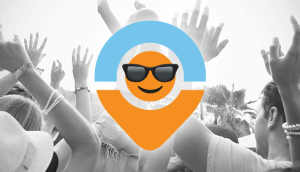 The major app launched in early 2014 and it offered college graduates united in a network* tools for making and spreading posts about where they are now and what they have been up to. They can also invite friends to join and leave a feedback. The users can post photos, videos and posts on various topics and about various events. At 6 o’clock a.m. next morning, it will all self-destruct to leave space for new content.

The investments came from the co-founders of another messaging app – Sean Rad and Justin Mateen from Tinder. Thanks to this investment round #1, Wigo managed to obtain 50,000 registered users within a year.

Now that Wigo Summer has been launched, you do not have to be part of the college network to use Wigo. Any user now can download the app and enjoy socialising.
It is interesting that Wigo’s Ben Kaplan dropped out of his second year of college to put all his efforts in developing and running the app. After he was done with the college, he was unable to test his own messaging app in an active environment, but in office. 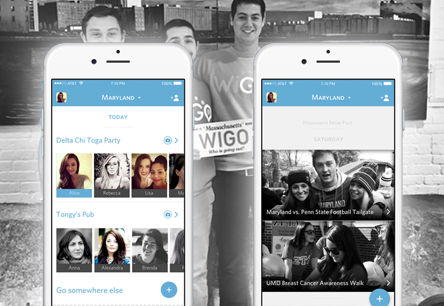 According to Kaplan, he is very pleased at the chance to be able to use the app again. Earlier he had tested it with 15 employees and 15 investors and now he can also use this app as a simple guy from Boston.

With the geolocation feature updated, users now can see local events posted by both their Facebook friends and friends of their friends, using event attendance and mutual chats as the basis.

*Every US college student has their own e-mail address in the educational domain area, like name.surname@college.edu.