SKYPE FIXES THE BUG WHICH CAUSED THE APP TO CRASH 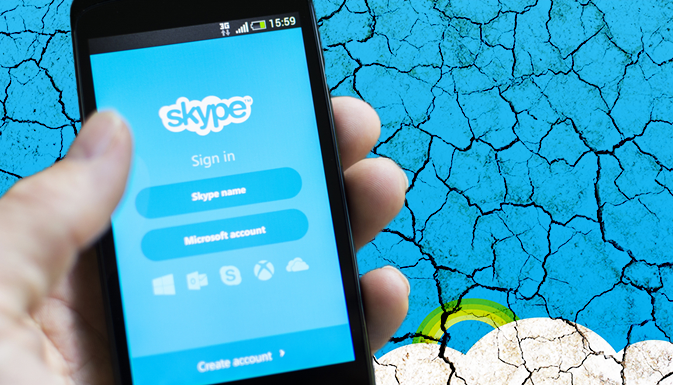 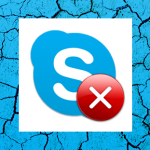 Skype developers’ team have released an update, which allows you to void the effect of the bug that causes the app to crash. The problem is that Skype would crash immediately after a user received a message containing a simple text “http://” (no quotation marks), and the app did not let the user login again after he/she reopened it.

The news of the bug appeared immediately after a similar problem was reported for iPhone, after an iPhone user received SMS or an iMessage. Apple admitted the problem and promised to solve it and release the solution in the nearest update.

However, the bug showed up in Apple gadgets when users received messages with Arabic characters in them. The Skype bug could trigger being a part of a usual dialogue, regardless of the language the users chatted in. 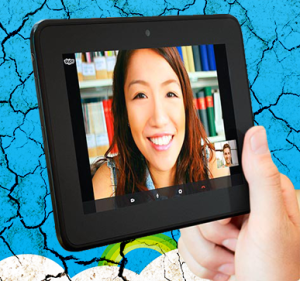 The first person to detect the bug was a Skype user “Giperion”, who announced this on the forums of the Skype community (the message has now been deleted). The problem impacted a whole range of Skype clients, including the app versions which work on Windows, Android, iOS, and Mac. Until recently, the only way to solve the issue was to reinstall the application. But before that you had to ask the sender of those “deadly” string of characters to remove their message.

We have to give it to Microsoft, the Skype team responded to the problem immediately. Skype promptly introduced filters for messages which users sent each other through some platforms. After that, the team got down to patching.

Users can get hold of the app’s new version. No need to uninstall Skype from any device, the app will be updated automatically.