UPWORK INTRODUCES THE KILLER OF ‘SLACK’ 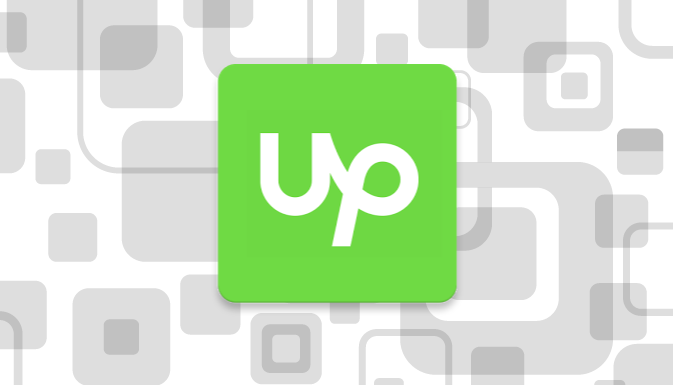 The other day, a new chapter in the history of the Elance-oDesk service began. As you probably know, Elance-oDesk is a platform that connects 4 million companies with 10 million freelancers all over the world. A year after the two big players merged forming one powerful project and six months after raising $30 mn, employers and freelancers are presented with a new project called Upwork.

The CEO of the newly-merged company Stephane Kasriel says that the first chapter of Upwork could be the last one for the numerous competitors and for core businesses. E.g., Kasriel announced the “killer of Slack”. This is a real-time communication service between the portal’s guests. This new messenger is integrated into the Upwork mobile app. 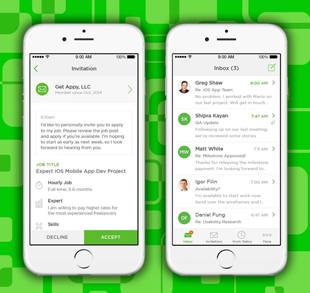 The IM app will do the most important thing for the platform: it will reduce the time that negotiating takes and simplify the making of arrangements between employers and contractors. Indeed, it’s convenient no matter how you look at it: the interested parties see the work status of the subscriber (Right Away, Later, Not Looking), and they can start negotiating with just one tap on the screen. And when the result is achieved, they can immediately send the necessary documentation, files, or the technical assignment.

Besides, Upwork offers its messaging app to everyone for free, not only to those who seeks/offers a job via this website. Later this year the service is expected to integrate with GitHub, Google Grive, Jira and the appearance of video functionality is also anticipated.