WILL WE ACTUALL SEE SNAPCHAT ON WINDOWS PHONE IN THE FUTURE? 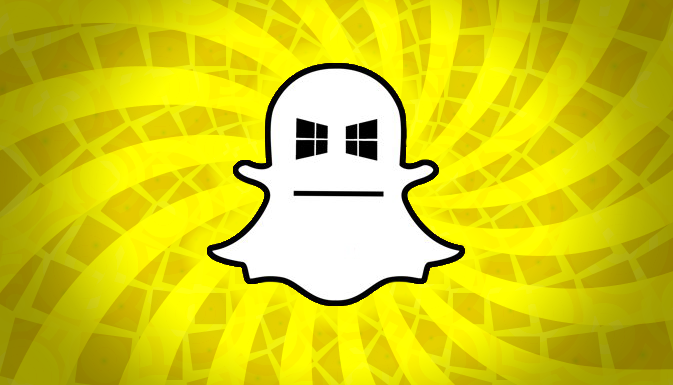 Home » News » WILL WE ACTUALL SEE SNAPCHAT ON WINDOWS PHONE IN THE FUTURE? 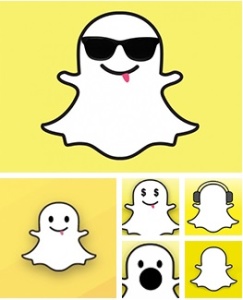 Everybody has heard the renowned story of relations between the Snapchat messaging app and Windows Phone users who are desperate to experience this popular messenger. Recently, this has been impossible and the numerous requests failed to change the state of affairs. Things looked really bad and even a scandal almost occurred, when the Snapchat authorities threatened to put a ban on the accounts of the users who attempt to use third-party apps to access the popular messenger.

Once a user asked an interesting question to Snapchat customer service in Twitter. It was quite simple – could it be that Snapchat hates Windows Phone, if the app is not yet available on any phone with the Windows OS. And whether it is possible that Snapchat would ever start working on such phones.

Snapchat customer support specialist provided a pretty laconic answer, saying that the company does have plans to make the compatibility with Windows Phone available, and that they would notify their customers as soon as it happens. The usual phrase “hope, that helps” followed.

What could it all mean? Is it just an answer to calm people down or Snapchat indeed wants to create an official app for Windows Phone? Probably, we will know the truth when the new Windows 10 OS comes out. All we have to do is wait and hope. 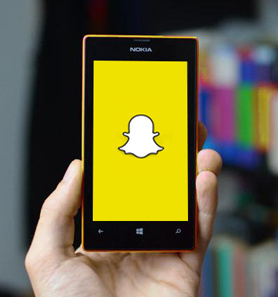