I CAN SEE YOU! FACEBOOK MESSENGER INTRODUCES VIDEO CALLING 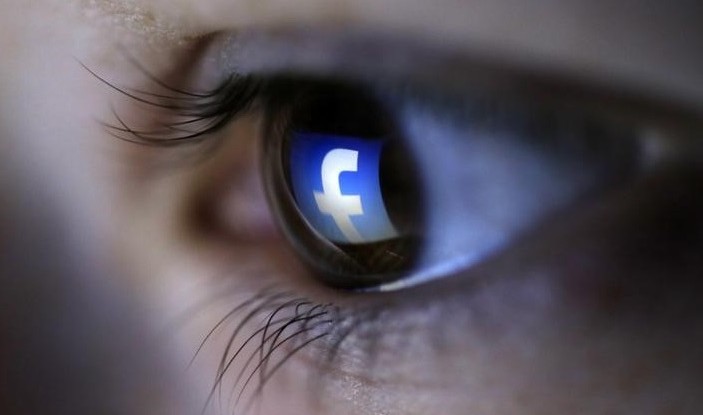 Facebook Messenger again gives a nice big surprise to its users: from now on, they can not only hear each other. The new video calling feature enables them to see their conversation partner. The app is now a serious competitor to Hangouts, Skype and Face Time. Video calls are made through the technology of conducting voice communications via the Internet, widely known as VoIP.

So far, free calling is available only to people in 18 countries – Canada, the US, Mexico, Belgium, Greece, France, Portugal, Denmark, Norway, Ireland, the UK, Croatia, Lithuania, Poland, Oman, Nigeria, Laos, and Uruguay. However, the developers say they are going to add more countries to this list in the near future.

This puts certain limits to the Facebook Messenger audience. However, Mark Zuckerberg is already ambitious enough to consume a 10% share of mobile VoIP calling market in the world. According to the man himself, the excellent quality connection of the Internet voice transition technology will soon make VoIP calls completely replace traditional phone calls. This statement is most likely to be true, considering the great number of countries where people are using the 4G connection in their everyday lives.

To make a video call, just tap the video icon in the top right corner of your conversation window and continue your talk in a video format. To do that, you may use either the front camera or the rear one. Besides, among the advantages of the video calling feature is the ability to improve the quality of the video while calling. It can be done if either conversation partner switches off their video. It will make the signal spread equally between the two users and the conversation will hardly be disrupted. 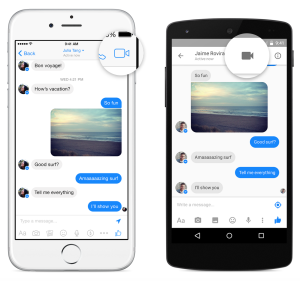 Lets add that recently Facebook Messenger has announced that its audience is more than 600 million people, and it is expected that with the introduction of the new features of this application the number of fans will increas. Especially since the developers are not yet ready to rest. Their next step could be an opportunity to transfer electronic money within the application, so that Facebook Messenger will be able to earn on e-commerce, as do applications LINE or WeChat.