While messaging apps are competing which of them is more secure, which has the biggest number of stickers and unique features, there are people for whom this literary does not mean a thing.

During the hackathon called “Technologies of Equal Opportunities”, which took place in Moscow in 2014, the first messaging app for people who have difficulty expressing themselves verbally and in writing was made.

The description to the app says that it can be used by children and adults suffering from disorders like autism, ICP, Down’s disease, etc. Users are to sign in to it through their Vkontakte (Russian social network) accounts. As of now, the app is available only on Android, and it is being developed for for iOS and Windows Phone. The app is free of charge and it has an open code. 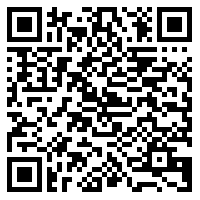