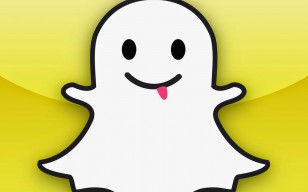 Snapchat plans on snatching third place in the list of the world’s most valuable start-ups. In order to achieve this the company is planning on attracting an investment of $500 million, taking Snapchat’s estimated value up to $19 billion.

Media agency Bloomberg was first to spread the word that, according to an anonymous reliable source, Snapchat is looking for investors. In case the coming funding round is closed successfully, the company’s value will come second only to the cab hailing app Uber (part of Uber Technologies Inc.) and Chinese smartphone distributor Xiaomi Corp.

The Asian vendor is estimated at $45 billion, the taxi service at $40 billion. Snapchat’s value is approaching $22 billion, which is the ‘psychological threshold’ for the IM market. As you may recall, Facebook acquired Jan Koum’s WhatsApp for this exact amount.

Snapchat’s comms exec Jill Hazelbaker made no comment on the aforementioned.