MTS JUST HAD TO GO AND DO THE SAME 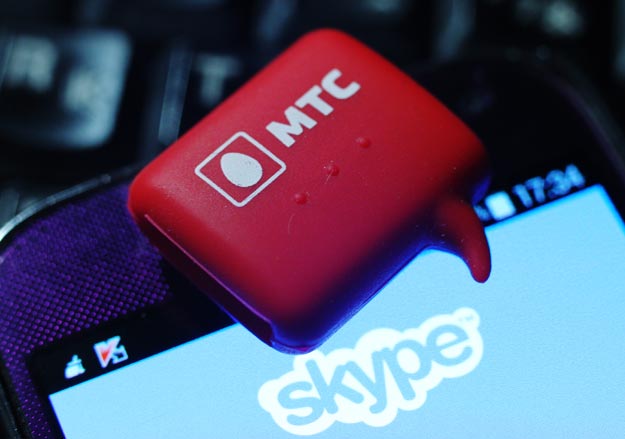 Home » News » MTS JUST HAD TO GO AND DO THE SAME

The summer of 2015 is going to be a very hot time for the messenger market. One of the leaders of the Russian telecommunications market, MTS, has already announced plans to release its instant messaging application. We are well aware that the company has spent around 100 million rubles on development, moreover, the messenger will be fitted with a quite standard set of functions, allowing users to make calls within the network, exchange messages and connect to users of other mobile providers, but for a price. So, for the time being, it is very modest and unremarkable in terms of new user involvement.

If, having received a chunk of information on the issue, you are still wondering “why?”, then, in the words of the provider’s spokesperson, this step is intended to help bring back the users, who have completely crossed over to online messengers, namely Viber and Skype, abandoning the majority of services provided by mobile providers.