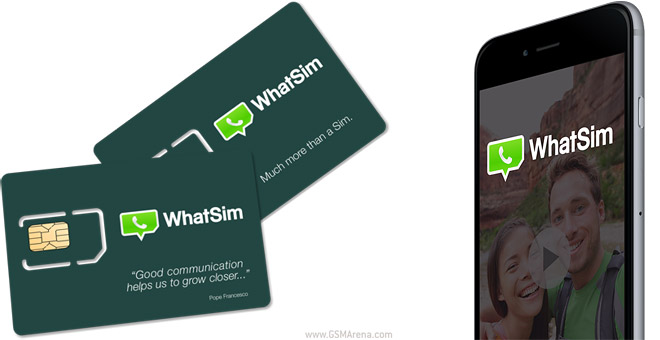 The other day you may have read information in the press regarding Google’s plan to launch a mobile operator project under the brand name. Even the not-yet-confirmed name of the development surfaced – Nova. Sprint and T-Mobile, the industry’s existing giants, would have helped implement the idea, but so far they haven’t been able to go beyond testing. Meanwhile, WhatsApp in collaboration with mobile operator Zeromobile (namely with its Italian representative) have launched a project that will allow the messenger to be used anywhere in the world. The special thing about it is that a virtual WhatSim SIM card will be used to connect users. Besides the point, not so long ago the messenger’s representatives intentionally “rid” Google Play and AppStore of unofficial clients in order to accumulate the maximum amount of users in one place.

Thus, we can say that the telecommunications market is becoming the next big trend direction for investment among IT-giants. After all, guided development could well help expand the functional capabilities and attract new users.