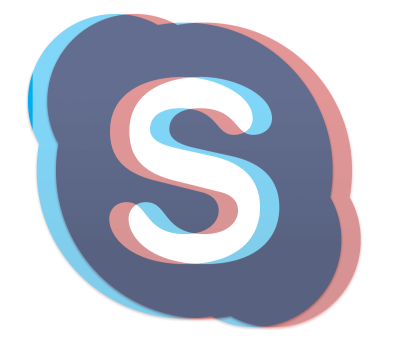 According to one of the users, the scammers used an account from the list of contacts to try and persuade the contact to transfer some funds to a third-party account. The amusing thing is that the messages from swindlers were seamlessly wedge into an already existing dialog, without hacking into the account.

LampTester (the nickname of the violated user) claims he uses a complex password, that is unlikely to cave in under pressure of being cracked. Consequently, it is not known which hacking method was used by the perpetrators. An identical attempt was recorded on 15 January this year, but then the messages were sent from several accounts, which caused suspicion. Now that I think about it, in January 2014 Skype users were reporting hacking incidents that involved the procedure of unauthorized password renewal.

It’s quite odd seeing one of the most popular messengers neglect security at a time when it comes first on the priority list of practically all developers.