ROUNDS CLOSES $12 MILLION SERIES B ROUND OF FUNDING 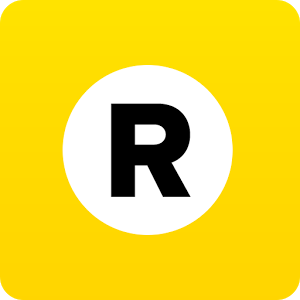 Home » News » ROUNDS CLOSES $12 MILLION SERIES B ROUND OF FUNDING

Rounds, the Israeli video messenger service, has raised $12 million in Series B round of funding. The company was founded in 2008 and since then has undergone significant changes, attracting $22 million in investments and 25 million registered users, the majority of which, according to Rounds CEO Dany Fishel, came in the last couple of months. He also marked that their app is one of the “lightest” out there (in regard to the amount of smartphone memory space it requires) — not the brightest competitive advantage, to put it mildly. However, Dany also emphasized the fact that their messenger is significantly different from the competitors in that it focuses on live chat, which is able of bringing vivid emotions, while competitors rely on lengthy dialogs that stretch for hours, or even days. In addition, the bulk of the conversations has a hefty communication weight, if you will, because the average duration of a call exceeds 3 minutes.

According to the head, Rounds is more similar to Skype and FaceTime in its mechanics, than to messengers, where video is just a supplement. Even more so, what really sets apart the Israeli project from similar apps is the possibility to communicate in groups (of up to 12 people), and interact on a wider scale by watching Youtube videos together, for example, or playing games. The company doesn’t have any grand plans for the raised funds. They are simply promising to continue investing in the development of interactive features and expansions.