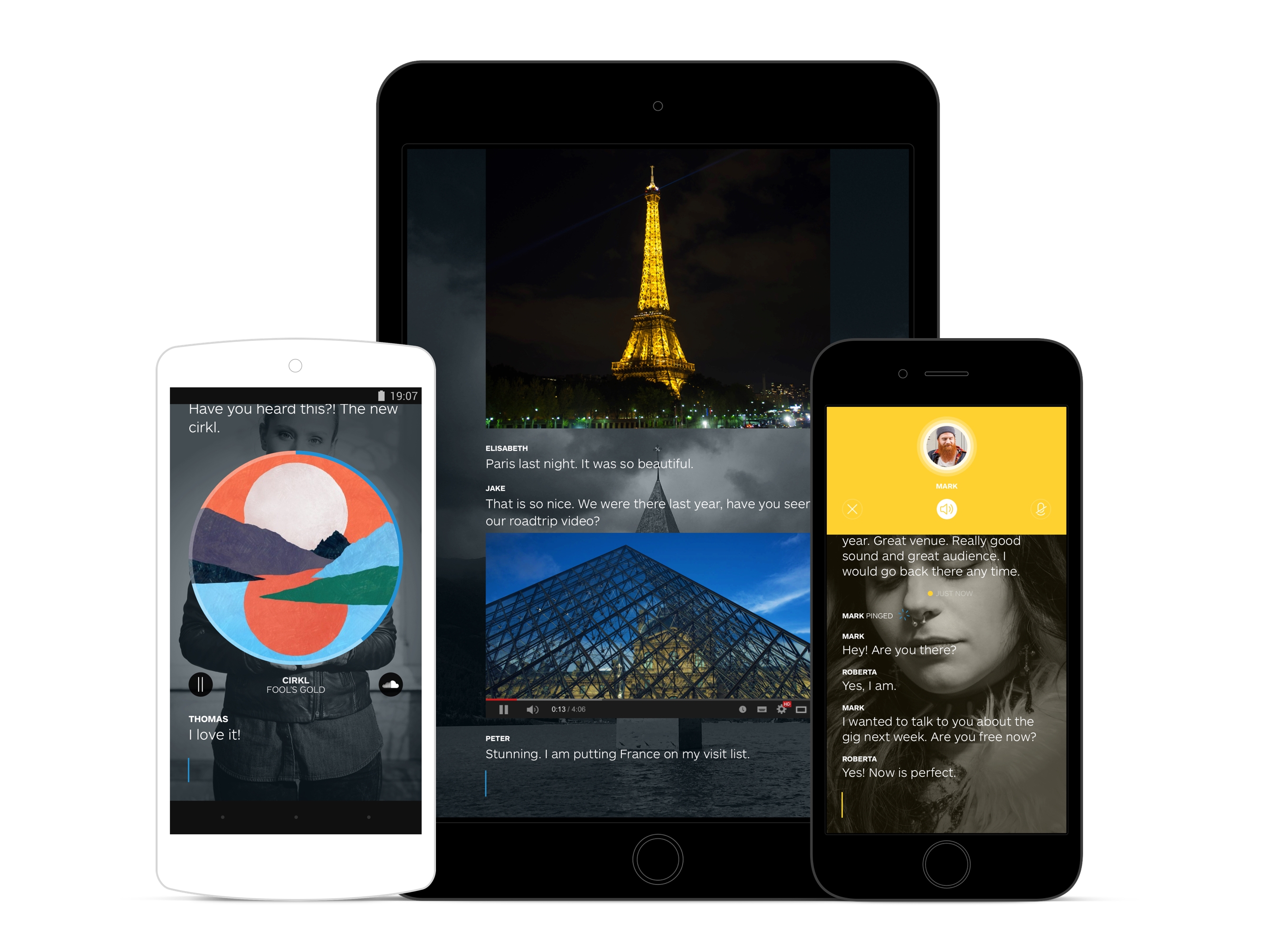 The Next Web had its point when it put the Wire messenger on the list of the most promising 2014 projects, predicting it to grow big and strong in 2015.
So why is the messenger so good, and what are its advantages?

Get more information from Wire web-site.