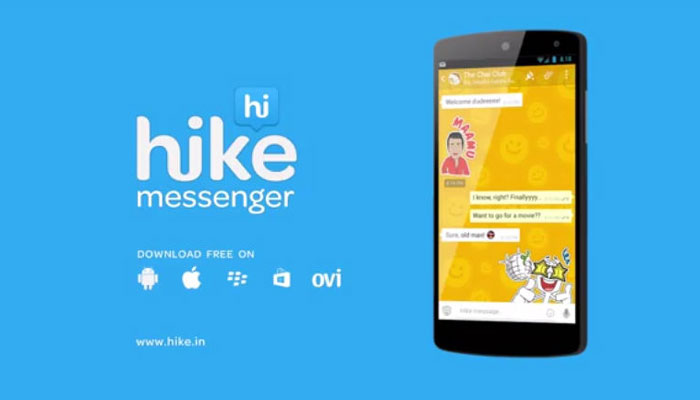 On Monday, Hike launched Car Match, a micro-app within Hike to help users share rides with friends during the recently introduced odd-even scheme in New Delhi, the capital of India. Starting January 1, the Delhi government introduced certain restrictions on cars in an effort to cut back the harmful air pollution in the region. Private vehicles will be allowed to run on the streets on alternate days depending on whether their license plates end in odd or even numbers. Some believe that this rather drastic, but necessary measure created inconveniences for the people. In an effort to lend a helping hand to its users, Hike developed a micro-app that allows you to find friends or other users in the same areas and pair up with them to share rides. 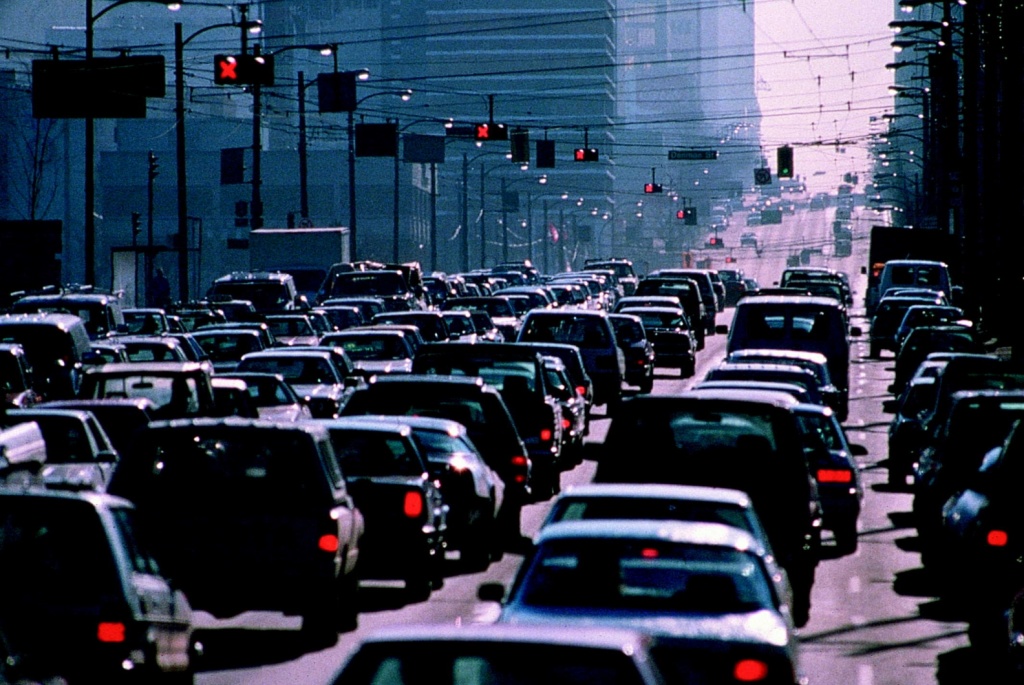 All you need to do is open the app and choose Car Match. After you enter your details (location, car number and where you need to go) and preferences you will be provided with a list of users to choose from. You can start chatting with them and make arrangements for sharing rides. The Car Match micro-app matches odd-numbered cars with even-numbered cars in a user’s vicinity and it also ensures that car categories are as similar to each other as possible.

In an emailed statement, the company said, “Hike Messenger is built for the unique needs of India and Delhi is a key consumer market.”

The micro-app is available for free on Google Play store for Android users.