Throughout the year, a rather interesting phenomenon could be observed in China. Mobile services here continuously appeared without mobile apps or websites. Instead, such companies integrated straight to WeChat, China’s top messaging app, where they became available for millions of active users of Android and iOS devices. 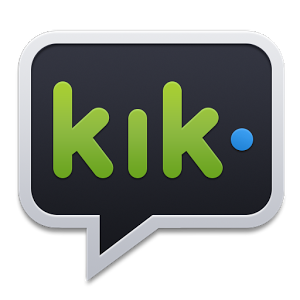 The tech development trends in China and North America differ dramatically. However, recently popular messaging app Kik acquired a small company behind one of the most successful applications (bots) on the Kik Service. In fact, this acquisition strongly resembles the trends of the companies integrated with WeChat. 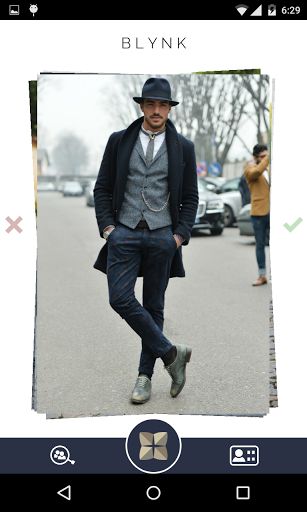 Canadian messenger Kik, which received US $50 mn km investments from Tencent, China’s largest telecom company and owner of WeChat, at a billion dollar valuation, announced acquisition of the company that developed Blynk Style, a “pocket stylist” app. The sum of the transaction was not disclosed. The four employees on staff of Blynk, including the company’s co-founders Jaclyn Ling and Shums Kassam will be moving to Kik’s office in Waterloo, where, as the company said, they will help “further delve into the “world of bots and personal chat assistants on Kik”.

Blynk, which also offers applications for Android and iOS devices, can serve as a good example of what bots can do on Kik. Blynk bot helps define the user’s style based on the user’s preferences. The users are offered certain outfits and if they like it they swipe to the right, if not – to the left. The bot thus “learns” what a user likes and offers a choice of outfits from the catalogs, which can be purchased. It also offers other entertainment.

In short, this is another step towards turning a messaging app into a centralized hub with a variety of services to choose from. And Kik is not the only one doing that. For instance, last week Facebook integrated with Uber, making it possible to summon a ride straight from the messaging app.

Such immersion into the service is probably the most important factor for success of Facebook Messenger, Snapchat, Kik and others, who all have been adding different apps and services to their core features. It could certainly add a competitive edge.

Furthermore, Kik has yet another advantage as it is focused on younger audience. The company says that 40% of youth in North America are using Kik. And because it has a more focused audience – unlike other messengers, which have users of different age categories and countries – the company believes it knows better, which services are most demanded by its users.

These include music and fashion. Responding to those Kik launched a music community services in August and now acquired a personal stylist app Blynk. The other interests include films and, possibly, sport. And it all goes to show that the company may be interested in these very startups in the future.